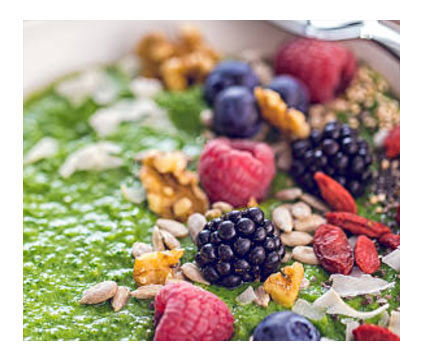 What are antioxidants? Antioxidants are substances that decrease free radical damage to our cells. What are free radicals you ask and why should you care? Free radicals are chemically charged atoms or molecule fragments with an excess of electrons.

Why is that important? Free radicals release these electrons to become more stable and this process can damage larger molecules. The most important free radical to athletes is ROS, or Reactive Oxygen Species. They are responsible for destabilizing muscle tissue. In short, they degrade muscle proteins to the point that cell death is the end result. Antioxidants help prevent this from happening on a larger scale.

Antioxidants can be broken down into the following categories:

Carotenoids – plant-based antioxidants using plants own protective mechanisms to add to our own. Out of the hundreds known to exist, the most potent are:

Flavonoids – phytochemicals coming from veggies and fruit. Some plants have 50% more antioxidant activity than Vitamins C & E. The flavonoid in red grapes is more than 1000 times more powerful than Vitamin E! Some examples are: Catechins, Resveratrol, and Proanthocyanidins.

Isoflavones – are found in certain legumes and are converted into phytoestrogen compounds that MAY have some cancer fighting properties.

Vitamins and Minerals – vitamins A, C and & E, are strong antioxidants. Also included are Selenium and Zinc which are powerful antioxidants.

Enzymes – Coenzyme -Q10, also known as Ubiquinone, is a unique enzyme. It provides our cells with the energy they need to carry out their functions. We produce fewer as we age and stress, infections, and bad eating habits also lower production levels. It has a hand in just about every metabolic process in our bodies and replacing it is of the utmost importance.

Unique Antioxidants – Glutathione is a powerful antioxidant that provides multiple benefits including: cell protection, liver cancer prevention, boosting the immune system, heavy metal/drugs detox support, reversing the negative side effects of smoking and alcohol abuse. Its greatest sources are fruits and vegetables, but try not to cook these foods because it reduces its potency. Lipoic Acid, also known as the universal antioxidant, enhances the potency of every other antioxidant in the body. It has been known to help reverse some of the effects of stroke and helps stabilize blood sugar levels in diabetics.

Anti-oxidants and Muscle Recovery There has been some speculation on the effects of antioxidants and muscle tissue recovery.

1. There is some evidence that oxygen radicals play a role in cellular damage produced by strenuous training. Antioxidants help limit that damage and increase muscular recovery. They help reduce swelling and inflammation produced in response to the damage strenuous exercise bouts cause and they help remove waste from said muscles and increase muscle function. Alpha Lipoic Acid assumes these roles.

2. Athletes, by and large, consume significantly larger amounts of oxygen through their mitochondria than sedentary folks (by as much as 20-fold!) Thus, the free radical production is also as powerful. Antioxidants have been proven to lower the production and the damage inflicted once produced.